Choose Your Path to Freelance Success

There are questions that people ask me a lot. Sadly, these are rarely questions such as, “Wow, have you lost weight?” or “How can I get my hair to look like yours?”

Rather, these are generally questions like, “What are you making for dinner?” and “Can I have some money?” Or — and I swear to you, this was actually asked recently (like, two weeks ago) by my son’s dentist — “How pregnant are you?”

I AM NOT PREGNANT.

Anyway, the actual questions that people ask me about getting started in freelance writing are things like, “How much money will I make?” “How fast will I make it?” and “What’s the BEST way to get started and make money?”

You can find a LOT of people on the internet who will promise you a LOT of things.

I don’t like to make promises I can’t keep, and I don’t like to mislead people. I don’t like to lie, is what it comes down to. I like to be honest and open, and I am aware that this means I will never make millions of dollars as an “online entrepreneur.” I’m okay with that.

You do not have to choose ONE of these paths. You can pick and choose the things that most interest and excite you, and you pick something else entirely.

What I DON’T want is for you to think that freelance writing means writing blog posts about your kids and getting paid thousands of dollars a month to do it, because I don’t know anyone who has that job.

Many, many writers want to write for magazines. There’s just something so exciting about seeing your name there in print. Also, the idea of getting paid to write articles about topics that interest and excite you — it’s just FUN. 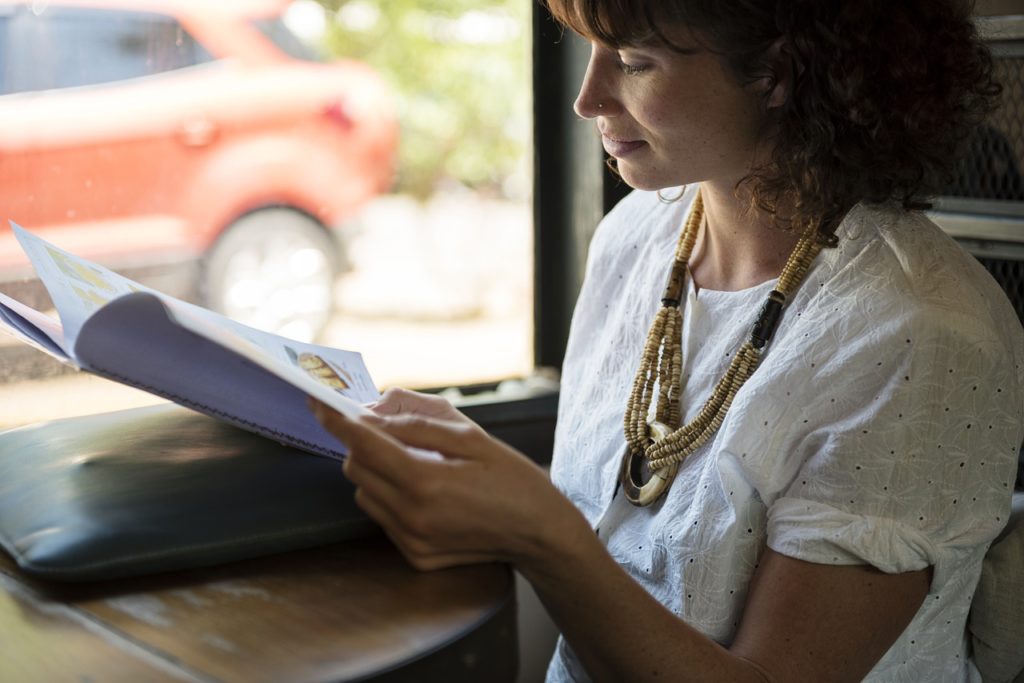 In my early days as a freelance writer, the bulk of my income came from writing articles about pregnancy and parenting for magazines and websites.

Let’s be super clear about this, though: the “bulk of my income” was not a tremendous amount of money.

At the time, I had a toddler, and I was pregnant with my second child. I was working about 25 hours a week and bringing in around $2200/month most months. About $1200 of that came from one steady gig writing for a parenting web site — I wrote their weekly newsletters and at least 2 blog posts a week, plus I edited articles that came in from other writers. That was probably about 15 hours a week.

To make up the rest of my income, I pitched articles to parenting magazines, and I did some basic business writing — brochures for companies, letters that they mailed out, and so on.

Writing articles for consumer magazines — the kind you see in the stores — is work. It takes time. The process goes something like this:

You think of an idea for an article and write a query letter pitching that idea to a magazine. You wait to hear back, and you pitch different slants on that topic to a bunch of other magazines.

Eventually, you hear back, or you don’t. Sometimes your query is accepted, and then you have to write the article, which means interviewing people, doing research, and writing. Then you submit the article, and the editor comes back and says, “This is great, except that I crossed out most of it, and I need you to rewrite huge parts of it.”

You edit, and perhaps mutter unfavorable things under your breath while you do. You resubmit the work, and it is usually accepted at this point. Eventually, you get paid and the work is published — but sometimes, it’s the other way around.

When you are writing for smaller consumer magazines, the pay is lower — but the process is often easier. Most articles are accepted with very minor edits. Regional magazines will often accept “reprints” — that is, articles you’ve already written and published elsewhere, which require very little work on your part.

When you write for trade magazines, you miss out on some of the wow factor that goes along with getting a piece published in a national magazine. “My article is out in Diversity/Careers in Engineering and Information Technology” is not a sentence that trips off the lips, you know?

But the work can be steady, and the pay can be great. When I started working for trade magazines, my monthly income went up by about $1000 — and I was still working the same hours.

Diversity/Careers was an actual magazine I wrote for A LOT back in the day. I found this magazine listed on some web site and contacted the editor with a general pitch letter.

She assigned me a small article as an initial trial. I interviewed one person, wrote up what he said, and earned around $400. The whole thing took about 4 hours, so I was delighted. 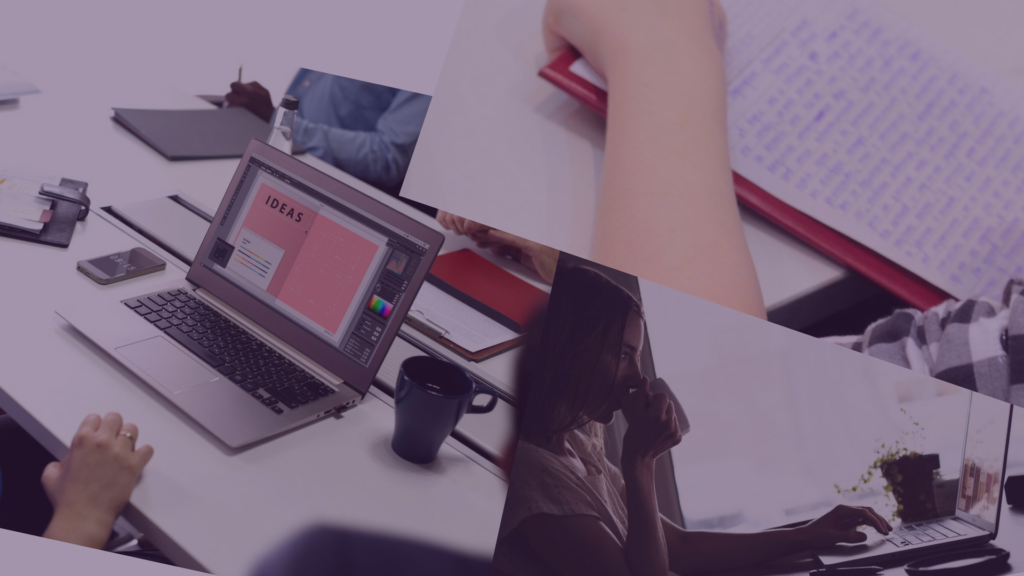 Then, every six weeks for the next three or four years, the editor would email me with a long-form assignment. I got a list of companies to contact, set up interviews with people matching specific criteria, and wrote up a piece of around 2000-3000 words. I earned $1075 for each one. They usually took about 8-10 hours of work. In addition, the editor often sent me transcripts of recorded interviews that I turned into shorter pieces, for a few hundred dollars each.

The work was constant. It was often interesting — I spoke to amazing people doing very cool jobs. It paid well, and on time. And I didn’t have to looking for it — or to come up with ideas.

Writing for the web is a great way to break into writing articles for money. Payment varies widely — you can find sites that pay nothing (I'm looking at you, Huffington Post), and those that pay hundreds or even thousands of dollars, but mostly you'll find sites that pay around $100-$300 for articles.

If you decide that being published on a specific site has the potential to drive traffic to your own site and provide name recognition with clients, than you can make the strategic decision to write for free. 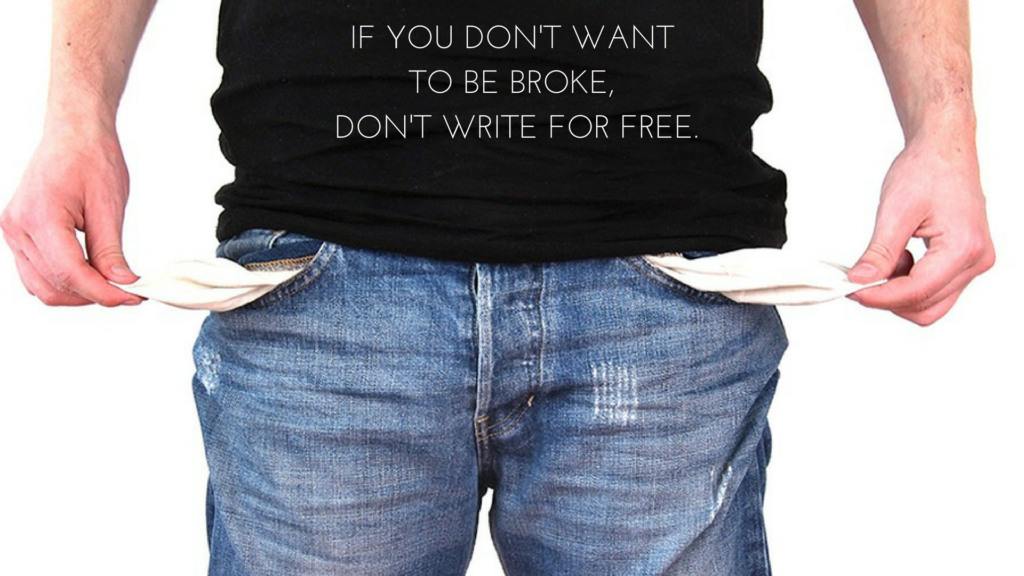 (It hurt my fingers just to type that.)

I am NOT impressed when I see “as featured on The Huffington Post” because I know that they don’t pay, and pretty much anyone can apply for an account and publish articles with them these days.

If you want to use “as featured on The Huffington Post” to impress potential business clients, go for it. If your PRIMARY goal is to publish articles and get paid by magazines, HP isn’t impressing anyone. Everyone in the magazine industry knows that HP doesn’t pay and that it is insanely easy to publish your own articles there.

Be strategic, is the point.

If you have a piece you’ve written that you just want out there in the world, use HP or a site such as Medium to get it out there. That’s okay.

If your goal is earning money, however, grab my resource list and consider pitching one of the 5 sites listed that pay actual money — at least $100 — for your work.

Writing for businesses can provide you with a steady income, and the work definitely doesn’t have to be boring.

There are a LOT of businesses in the world, and you can find the ones you care about. When you do, the work is the OPPOSITE of boring — and it doesn’t even feel like work. 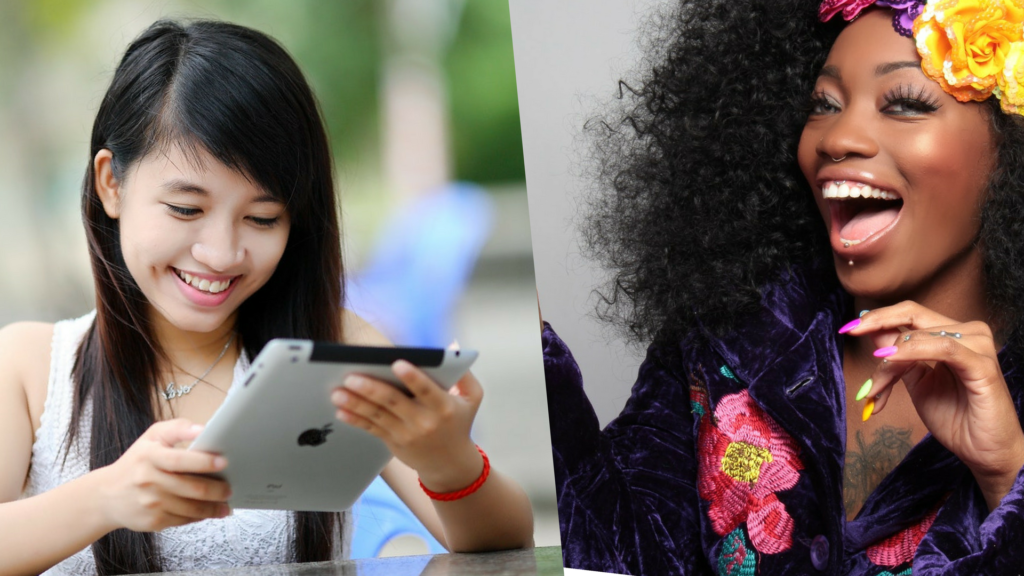 For many years, I wrote online training for pharmaceutical companies. The work was always interesting, and I got to learn a lot about healthcare laws that personally affected me and my family.

You might find pharmaceutical training boring. That’s okay — we all have different interests.

I have students who have all kinds of niches: some write usability design documents for companies like Google, and others write press releases for the music industry.

To find business writing work that resonates with you means putting in the time to find your niche. You definitely need to know what you want to write before you can get out there and look for work.

Once you figure out which clients you want to target — which stuff you want to write about — you can start putting together a pitch that speaks to their needs.

Copywriting is one type of business writing that is generally designed to convince people to take a specific action — generally, to buy something.

Freelance copywriting pays really well — but you need to have some specialized skills. It’s basically selling via words, so you really have to be okay with selling. It’s all about smart psychology, skilled writing, and honing your technique by writing a lot. 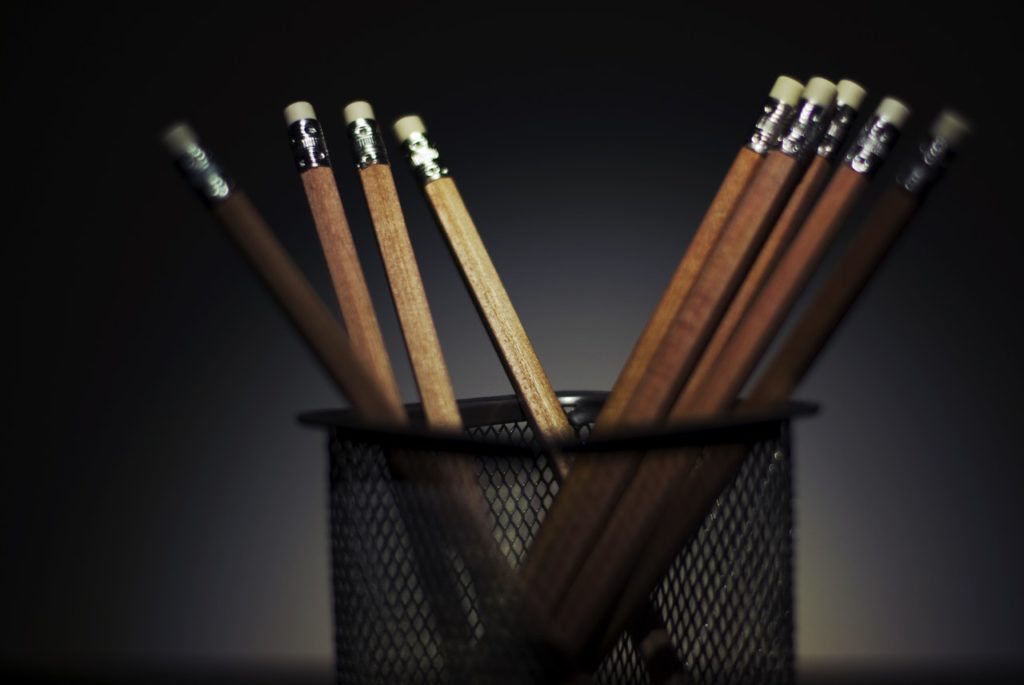 Earning big bucks as a copywriting is absolutely possible — but you will need to learn those special skills. Don’t rush out to buy a course, though, because you can start by reading a lot of books that can be found in your local library.

If you decide to go the copywriting route and you do want to take a course, choose carefully. Many courses cost thousands of dollars and don’t deliver very much. Your best bet is to find an actual person who does the kind of specific copywriting you want to do and try to find a way to work for that person at first.

Writing has been around for at least a few years. And the thing is, since a lot of writing is done by marketers, we enjoy making up new names to talk about what we do.

The terms “digital marketing” and “content marketing” didn’t exist a decade ago — but the concepts those words represent absolutely existed.

Maybe you’re like me, and when people start talking about the sales funnel as a non-linear concept, you stare at them and say, “SPEAK ENGLISH.”

Here’s the thing: “digital marketing” and “content marketing” are NOT difficult. They are NOT specialized skills that you need to study for years. You DON’T need a certification.

Content marketing is creating content — written, video, visual, whatever — about a topic that is informative, educational, and/or entertaining.

The point of this blog post is to educate you about the paths you can take to become a successful freelance writer. You, reader, are looking for information. This post is NOT selling you anything. It’s GIVING you information. It’s helping you to see me as an authority on freelance writing. (HOW AUTHORITATIVE DO I LOOK???) 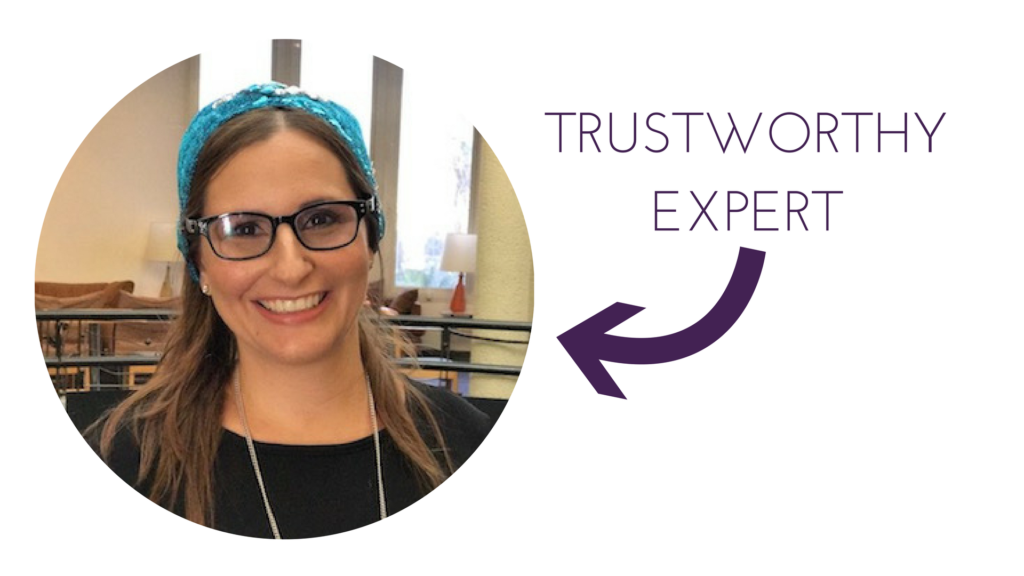 So yeah, you can do that for companies in all kinds of industries.

If online writing is your preferred gig, Upwork can be a great place to start. You can find your first few clients, gain experience, get feedback, and use that build your confidence — and your career.

You can choose your very own path to freelance success. Which one appeals to you?