Tiny Habits: The Secret to Your Success 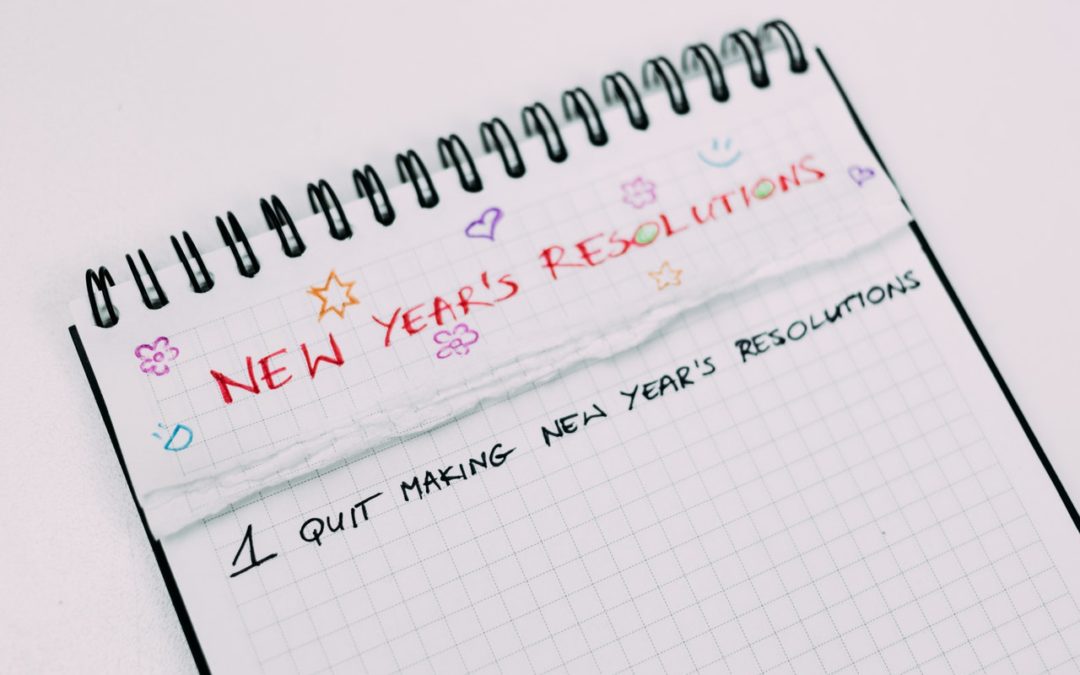 What kind of resolutions do you make every year?

I’m going to write a novel.

I’m going to declutter my house.

Do any of those sound familiar?

How many times have you made the same resolutions? Two years in a row? Five years? More?

Why do you keep making these resolutions, again and again, when you know you’re never going to be able to keep them?

But. Wait. What if…you could make changes in your life? What if you could make real changes — the kind of changes you’ve been trying to make for years? 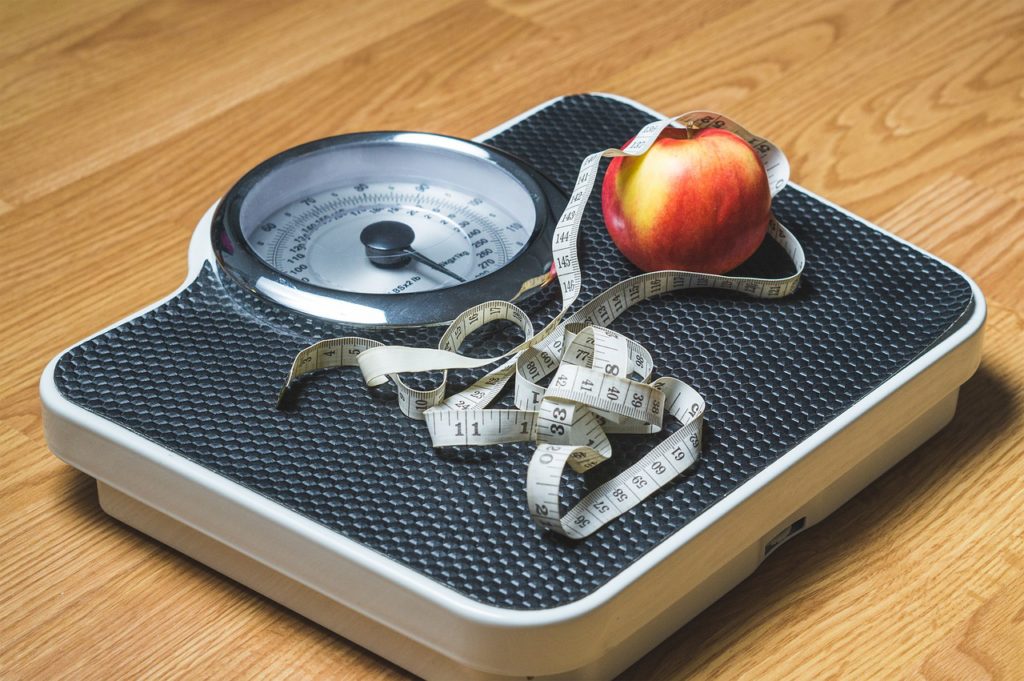 That could be kind of amazing.

That’s kind of a big thing to say, but it’s completely true. In this post, you’ll learn what tiny habits are and exactly how to create tiny habits to improve any part of your life you want.

When you think about habits, you might automatically think about good habits, such as exercising regularly — or bad habits, like smoking. Set those aside for a moment, and think of habits as the things we do without thinking about them.

When you get in your car, you put on your seatbelt, without thinking about it.

In the shower, you wash your hair, without thinking about it.

After you use the toilet, you flush, without thinking about it. (Unless you are one of my sons, in which case you leave the evidence of your presence to delight the next bathroom visitor.) 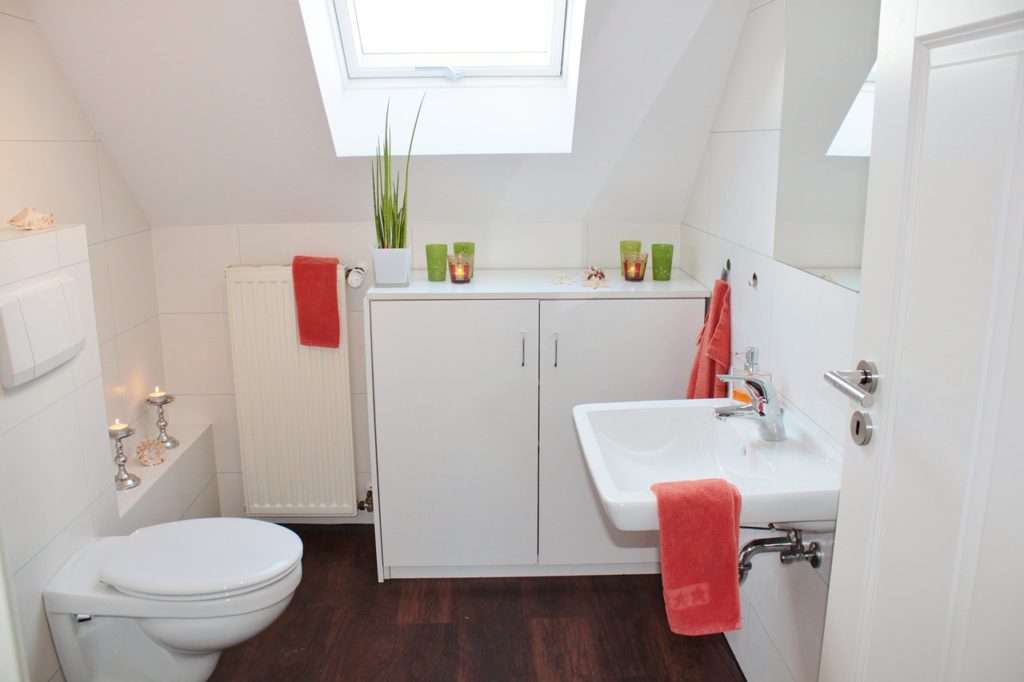 You’d have to think pretty hard to remember doing one of those things. You know you did them, but the memory is blurred with the other million times you did them. It’s difficult to identify the specific memory of doing it today.

Those actions are habits. We form them by doing them again and again, until they are drilled into us and require no effort from our thinking minds. It doesn’t take willpower or motivation to flush a toilet (Again, unless you are my sons. This is somewhat of a sore point in my home.) or to buckle up. You just do it.

There are seven people who live in my house, and all of them find it necessary to wear clothing and eat on a daily basis. In fact, many of them want to eat multiple times a day, which means that we have a fairly enormous amount of laundry and dishes to handle.

Some years ago, I determined that if we did not handle these chores on a daily basis, they would quickly overwhelm us and we would be living in filth.

Unfortunately, in order to load dirty dishes into the dishwasher, you must first unload the clean dishes and put them away. Perhaps this is a chore that you enjoy, but I find it tedious and annoying, so I would ignore it for many hours, while dishes piled up in my kitchen. 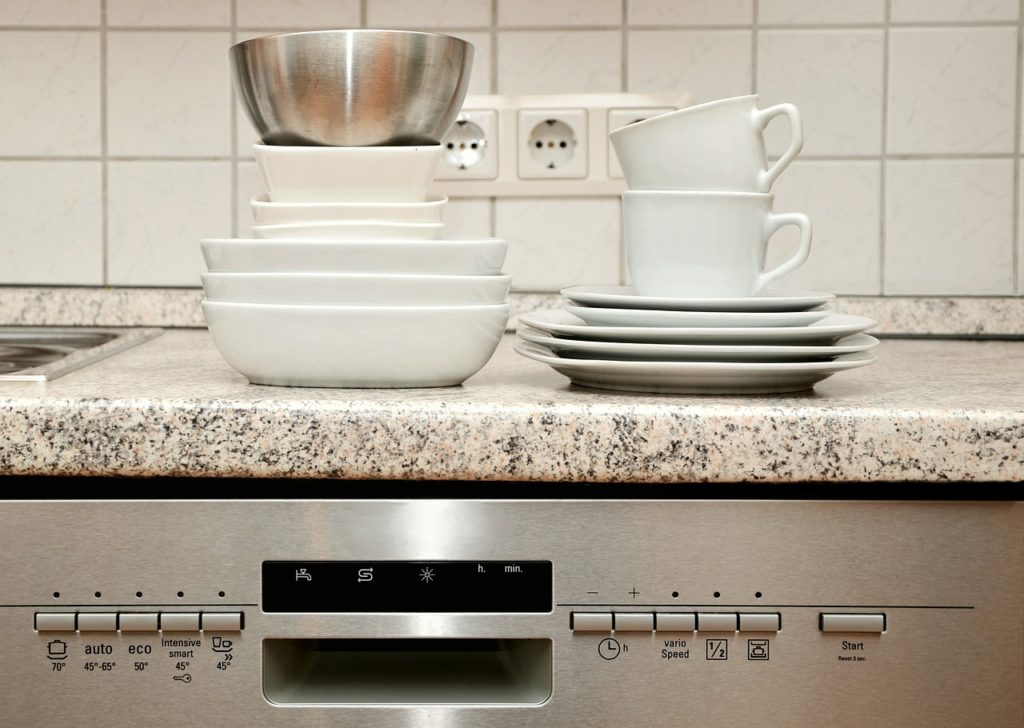 Somewhere around dinnertime, as my children and husband demanded to be fed, I would… what’s the technical term? Oh, right, I would lose my cool and the evening would plummet sharply downhill from there.

As much fun as this routine was, it occurred to me that changing it might benefit our family. I harnessed the power of the tiny habit.

First, let’s give credit where it’s due. The concept of tiny habits comes from Stanford professor BJ Fogg, who has written an enormous amount on the topic. This is the “in a nutshell” version.

Let’s take a closer look at each part.

An anchor is something you know you already do every day, at a set time or in a specific place. 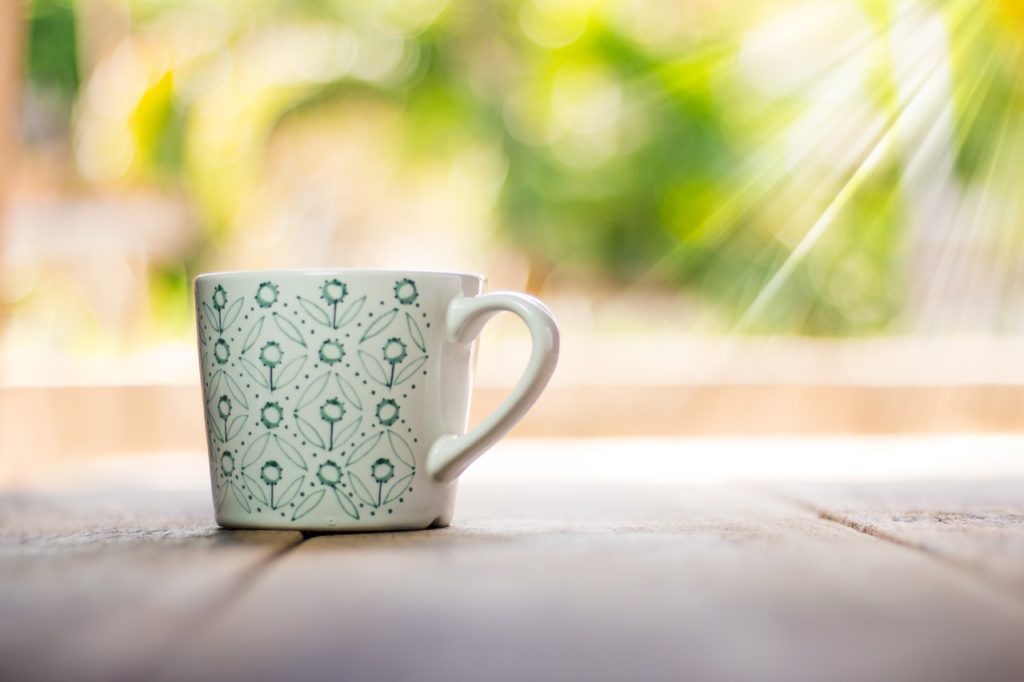 The action of your tiny habit is the actual thing that you’re going to do. It’s important to keep the action tiny. It should be:

The victory dance is what you do to celebrate that you did the action you set out to do. It’s a critical — but often ignored — part of the tiny habit process.

Many people find the victory dance to be the hardest part of the tiny habit process, but it’s really, really important. Our brains like rewards, so we need to feed them.

The trick is to find a victory dance that feels natural for you. For example, I have a tendency to whisper-shout “Ha!” or do a little finger dance a lot when I do something particularly awesome, like not forget my keys. So those victory dances work for me — they don’t feel forced, they’re not weird for me, and I don’t feel like I’m faking it.

Some of my students have told me that they:

Tiny Habits and The Dishwasher

For a long time, unloading the dishwasher felt overwhelming to me. When I applied the tiny habit principle, here’s what happened.

After I turn on the coffeemaker in the morning, I will open the dishwasher, and then I will do a finger dance. 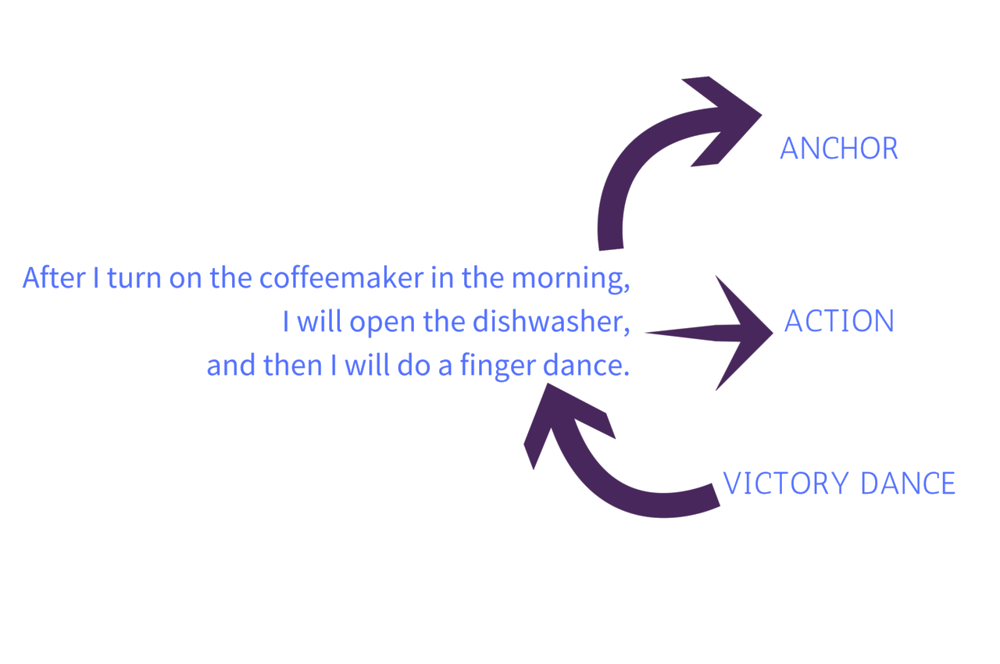 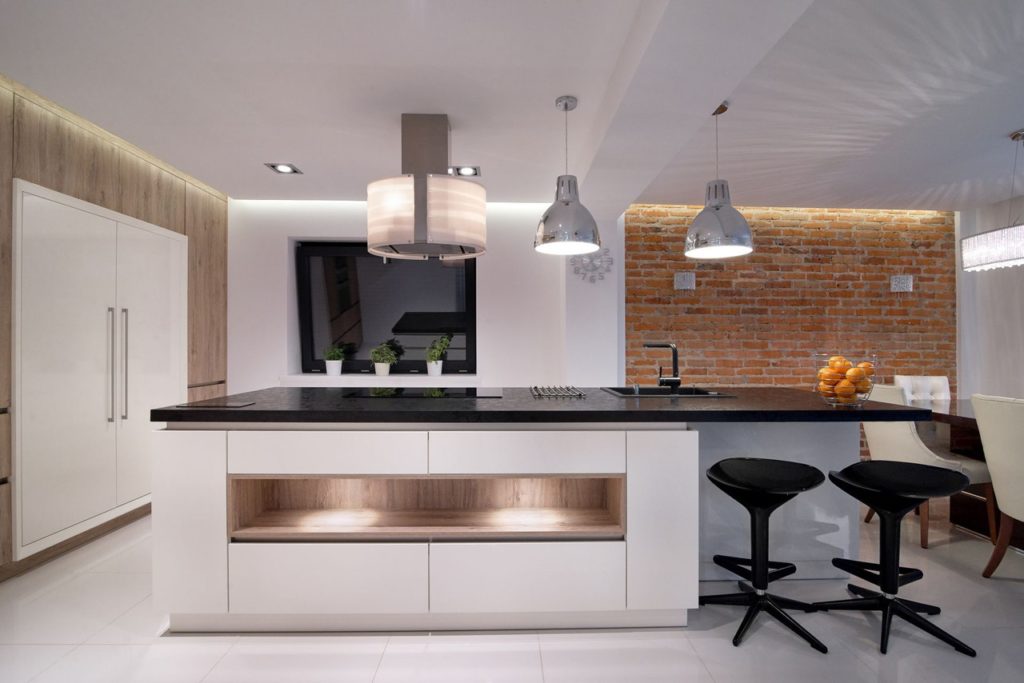 And it all started with a tiny habit.

How Not To Build a Tiny Habit

If you are already planning how you will use tiny habits to improve every area of your life, that’s awesome! Here’s the thing: you have to use the power of the tiny habit wisely.

Here’s what NOT to do.

“After I eat breakfast, I will write 1000 words in my novel and then I will send queries to three magazines.”

When you’re trying to establish any habit, the trick is to go tiny.

Do not set yourself up for failure by jumping straight into 1000 words or ten pages or three queries.

That’s not how you build a writing habit that lasts, and definitely not when you’re at home with kids and your life is completely unpredictable. It just doesn’t work.

After I eat breakfast, I will put my journal on the table, and then I will give myself a thumbs-up. 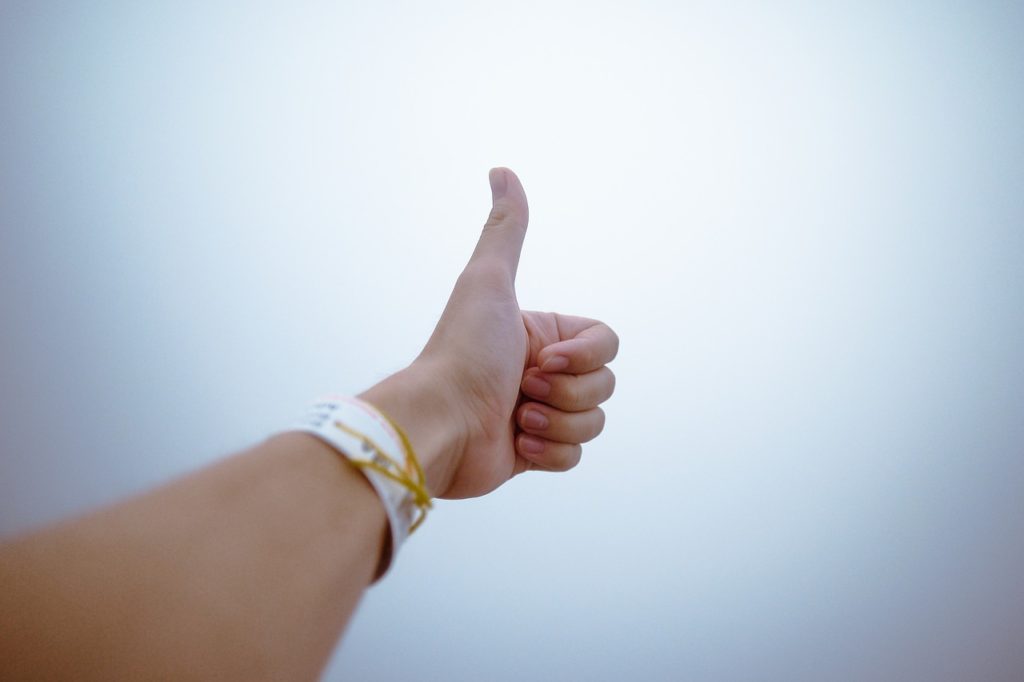 The action is tiny, it will take you less than 10 seconds, and you don’t need any motivation to stick your journal on the table.

The first day or two, maybe you never even open the journal after you put it on the table — and that’s totally fine. It’s better than fine — it’s a WIN, and you have to celebrate it with your victory dance.

Within a few days, setting out the journal is automatic. You don’t have to think about it. You don’t remember getting the journal — but hey, there it is, on the table.

So you add the next step. You write ONE sentence. Just one. That’s it. That’s your WHOLE commitment. And then one day, you really like the sentence and you know exactly what comes next, so you wind up writing for a few minutes. And then you stop and you think, Wow, that was great.

Over time, slowly, you will get to the place where you are writing 1000 words — or even more! — every day, and it will be automatic.

Tiny Habits and the Rest of Your Life

Tiny habits can give you control in just about every area of your life.

If you’re trying to drink more water, eat more fruits and vegetables, or exercise more consistently, you can create tiny habits that move you towards those goals. 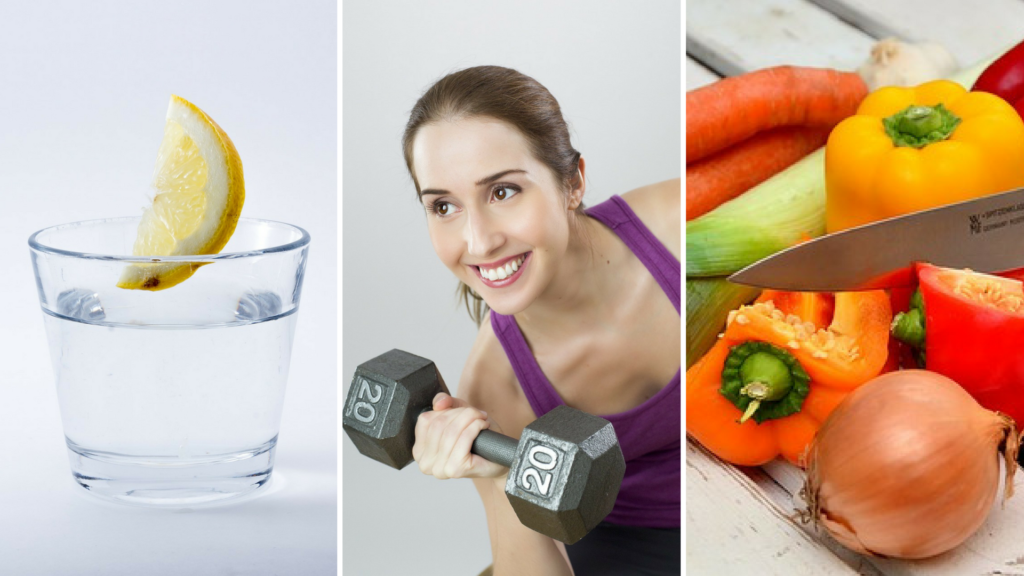 After I make the coffee, I will set a water glass out on the counter, and then I will high-five myself.

After I make the kids’ school lunches, I will select an apple from the fruit bowl, and then I will blow my reflection a kiss.

After I eat dinner, I will put my workout clothes on the chair, and then I will dance in place.

For me, closet organization was kind of a problem at one time. I was tired of constantly opening the closet to find a big mess of clothes where I couldn’t see anything.

So the tiny habit I made was this:

After I turn on the closet light, I will put away ONE piece of clothing, and then I will do a literal victory dance.

ONE piece of clothing was a no-brainer. Super easy! Every time I turned on my closet light, I grabbed ONE thing, hung it up or folded it and put it away.

After a few days, the difference in my closet was astounding. And now, it’s so automatic, and I usually wind up putting away all the clean laundry when I walk into my closet in the morning, and if I don’t get it all done right then, I definitely finish the task by the end of the day.

When you’re home with young kids, life can be a little bit… unpredictable. 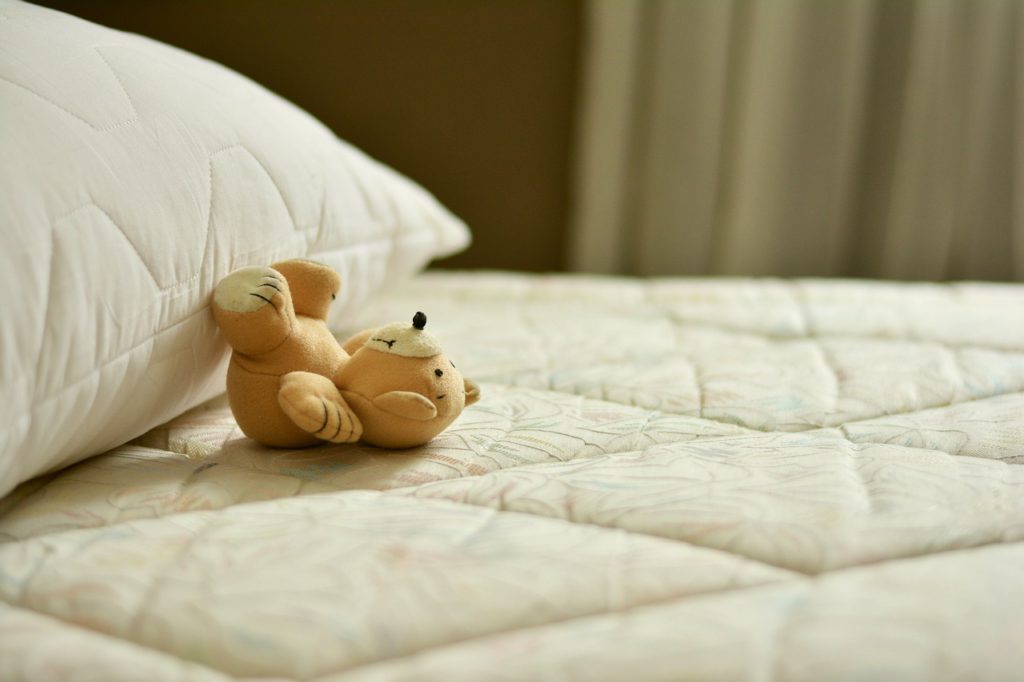 So you may want to look for several different anchors that you have at different times of your day to help combat that unpredictability.